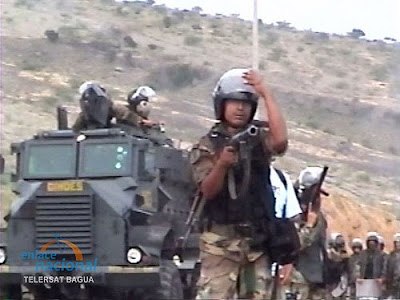 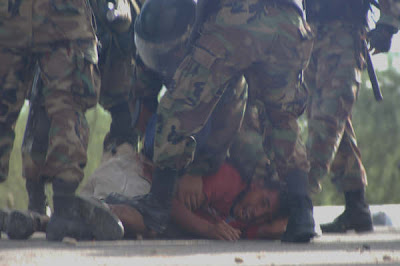 UPDATE on the PERU CRISIS: new video proves that ethnic genocide was committed by Peruvian police - VIDEO shows testimonies and other things...

This video is very graphic and please beware. Peruvian journalist Alonso Gamarra and cameraman Richard Garcia from Lima-based Frecuencia Latina TV station, traveled to Bagua where locals -mixed Natives or "mestizos"- tell them stories about how Aguaruna people were killed and burned in the roads by the police, and then thrown to the Maranon river, or put on plastic bags and then thrown from the air.

Interpretation (the video is in Spanish)

The journalists of the Enemigos Intimos program, decided to travel from Bagua to the Imasita village, an Aguaruna Indigenous community. An Aguaruna man says that his people took the guns of killed policemen and used it in self defense. When they arrived to the village, they are told all the men who left to the strike are missing. Native women are seeing crying and shouting demands and complains about their missing loved ones. Some talk about more than 50 dead only in their town, shot non-stop by police even after they surrounded. People in this video are obviously traumatized by what they experienced.

Two foreign journalists show photography of burned bodies and explain that when they tried to leave Bagua Chica to investigate rumors, police stopped them - over 1,500 policemen were in the area and they were forbidden anyone from filming or taking photos. The Lima journalist goes then to the Aguaruna village of Wawas, where 34 men had left to participate at the road blockade and only one returned, dead. At the end of the video, a man says "this is reality, that between Peruvians we had to reach this extreme" while a little kid watched behind wearing a Peruvian soccer team shirt.

These are the photos described by the journalists, abandoned in the road, burned, cut and left out in the wild by the Police. 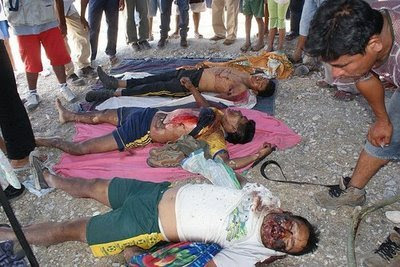 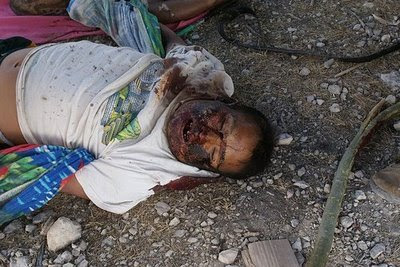 Note: Frecuencia Latina TV station of Lima that made this report, has a usually biased and racist programming. Owned by Baruch Ivcher, an Israel born and Peruvian naturalized Jewish businessman who was enemy of Alberto Fujimori's regime. Ivcher is friends with former president Alejandro Toledo [co-author of the U.S. Peru FTA] who wants to run for president in 2011. While I applaud this effort of showing this racist genocide, I REALLY hope this was not made only for political gain purposes - remember, is Peru we are talking about!

Oh by the way, when the priest of Bagua dennounced that there were mass graves in the area, Peru's Ombudsman, Beatriz Merino Lucero, declared to local Radio Capital that no mass graves have been found. Should we trust her now?Worst thing is, the Garcia administration could easily be doing this shit somewhere, right now in Peru. There is one name that comes to my mind: Antero Florez-Araoz. When Peruvians demanded a national referendum to decide on the U.S. Peru FTA, he said "why would you ask the llamas and alpacas, they don't know anything about trade..."

Florez-Araoz, who is a white man from Lima, is the current Minister of Defense with close ties with the U.S. Secretary of Defense, Robert Gates. School of the Americas, ethnic cleansing anyone?

"Things continue to be tense- AIDESEP has called for a nationwide general strike starting Thursday June 11th. AIDESEP has also requested that international observers come to Peru by Wednesday, June 10. It’s short notice, but it’s really important that the Garcia government is aware that the world is watching.

Over 500 people have already responded to the Quixote Center Urgent Action Alert since yesterday. If you haven't already sent a message, please go to this link!

Demand an immediate end of violence!

Please send emails to Alan Garcia, in Spanish here.Email the President of the Congress of Peru Javier Velásquez-Quesquén:

Here is another model of letter of Global Response. Please send copies of your letter to:

Write a letter to President Alan Garcia via the U.S. Embassy in Peru - thanks to AmazonWatch.

Please contact the Peruvian embassy in the U.S. I just called the Peruvian Embassy and they say they are also "concerned" but they want people to email them showing concern: jsanchez@embassyofperu.us 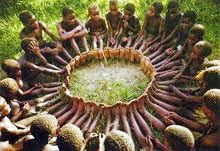 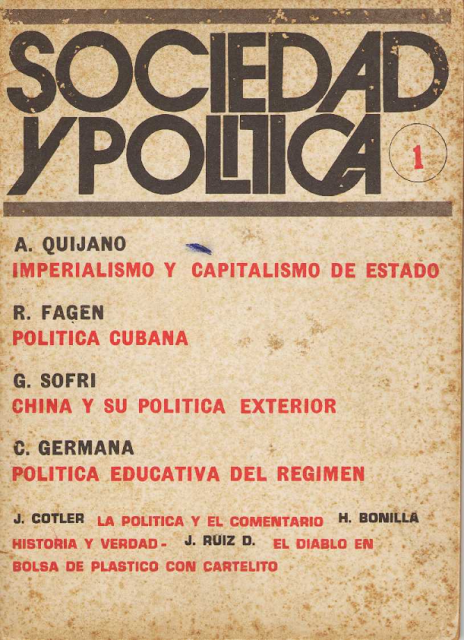